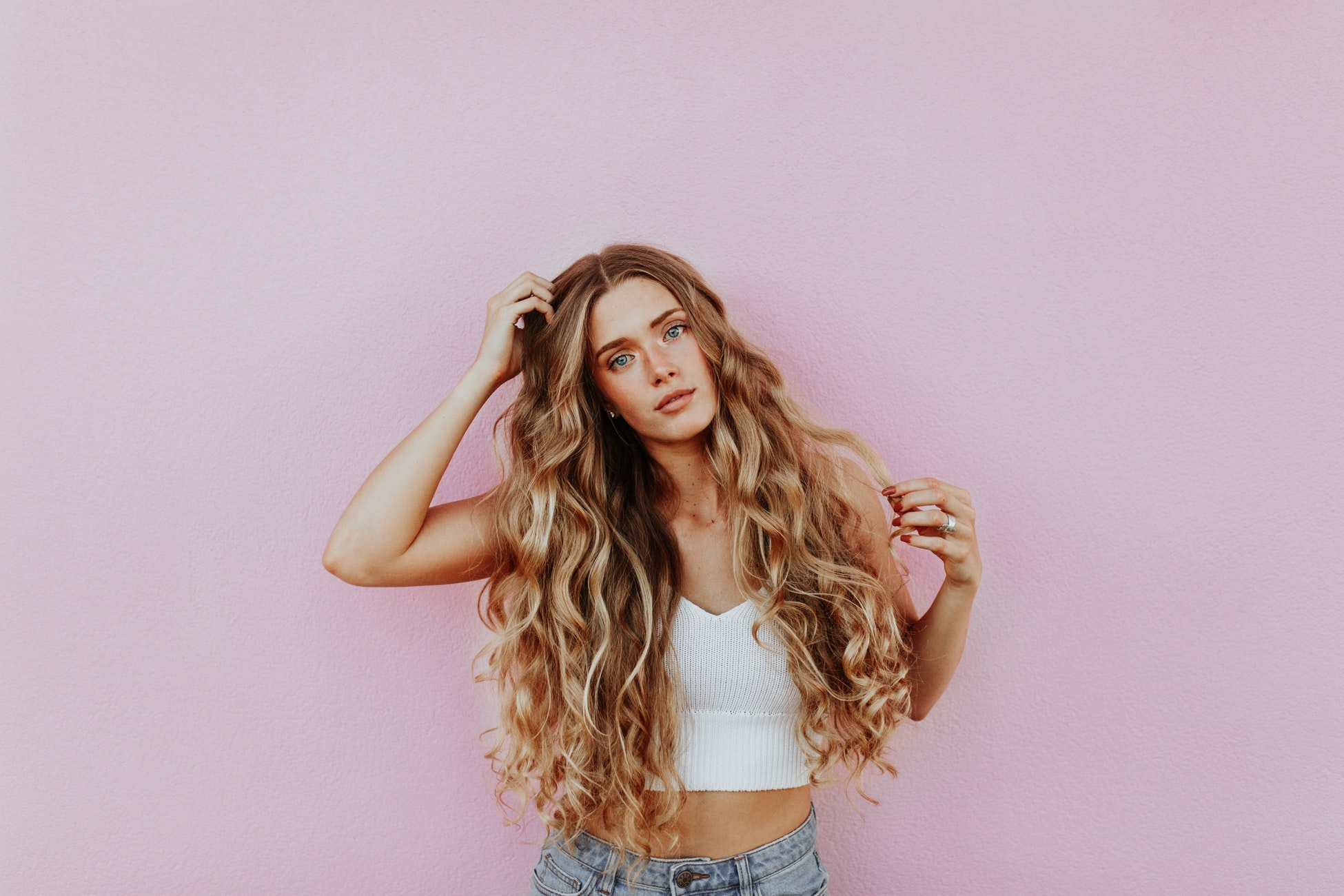 Nothing can compare to the incredible feeling of taking off your shoes after a long day’s work, or peeling the plastic of that brand new CD you just bought. But there are so many other things we do every day that makes us grin from ear to ear.

Taking Off Your Socks Before Bed

You work hard and deal with stressful situations that would send most folks to the loony bin in no time. But you’ve got it all under control.Sure, the paycheck is nice and all, but nothing can compare to the incredible feeling you get when you take off your socks at night.

Peeling The Plastic Off Of New Electronics

Why do we love peeling off that plastic layer covering our new phone, CD, or electronic gadgets? The science is still a bit green on that but apparently, it’s a primal instinct that dates all the way back to when primitive humans used to peel bugs. Gross, but also…”aawww, this feels so good!”

Getting Goosebumps From Listening To Your Favorite Song

The second you heard Ariana Grande’s “Thank U, Next” mega hit, your brain did a happy dance and you couldn’t help but hit “replay” over and over again. There are a bunch of chemical substances in chocolate that soothes your mind, but music has the power to soothe your soul, (and like, zero calories, also!)

Getting That Notification You Were Waiting For

Back in the day, all you had to do to get in touch with someone was give them a call or leave a message on their answering machine. Nowadays, we have to deal with watching people comment on other people’s photos, hit “like,” or get tagged online while they leave your message on read. But when that special someone finally texts back…oh, boy, are you walking on air!

It’s not that you’re clingy or insecure about your friendship, at all. But nothing feels as good as knowing you’ve made a best friend for life. And in this day and age, using a photo of the two of you as a profile pic is the best way to let the world know you’re in this together, ride or die.

Stealing Wi-Fi From A Coffee Shop

C’mon! Who doesn’t love places with free Wi-Fi? Not only do you get to sip on your favorite cup of coffee, but you also get to watch a few YouTube videos without eating up all your data.

Apparently, popping your zits isn’t just a bit gross, it’s also therapeutic. When you’re squeezing one of those bad boys out, your brain actually releases a neurotransmitter called dopamine, which is also known as your body’s natural feel-good drug. And while your face ends up a bit messed up, that sense of relief is too good to pass on.

Taking Off Your Bra

Well, biting on a burger when you’re starving is one of life’s biggest pleasures, but if you’re a woman and you’re forced to restrain your chest underneath your clothes all day long, then nothing can compare to taking off your chest cage when you get home. Nothing!

Well, you’re not supposed to do it, but we’re all guilty of doing it anyway. If the FBI got a hold of how good you are at stalking your bestie’s crush on social media, they might offer you a job on the spot.

Let’s be honest here. You might like a lot of the same things other people do, but nothing bonds two people closer than sharing the same distaste over someone or something. You might say you’re not into gossip, but according to science, gossiping is pretty healthy for your psyche, as our brains release large doses of a hormone called oxytocin, which is also known as the pleasure hormone. Color us surprised!