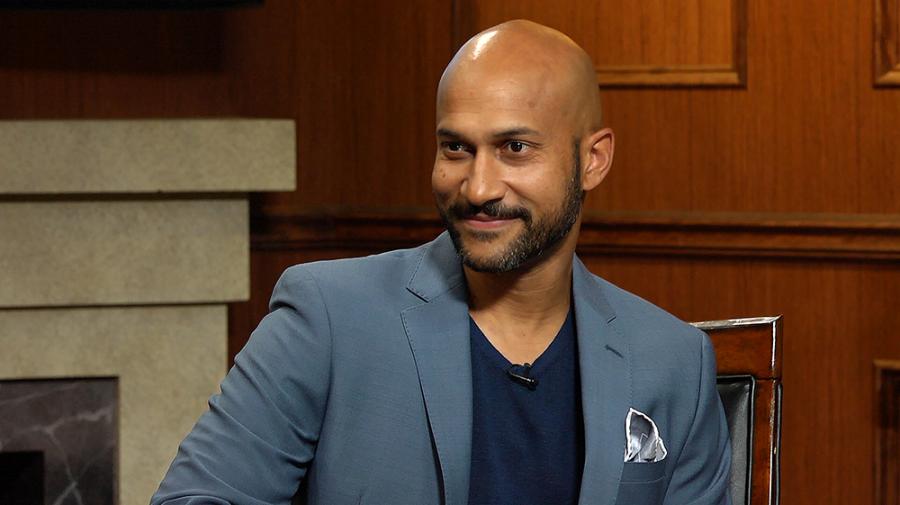 Most people couldn’t even imagine having to give up their newborn babies. But some parents had to make the difficult decision to put their kids’ interest first and give them up for adoption. Luckily, there are plenty of ways to start a family today. If a couple can’t conceive a child, they can get IVF treatments or file for adoption. If someone can’t take care of their baby, there is always someone out there who would love nothing more than to become a parent. These 9 celebs know first-hand what it’s like to be loved and taken care of by people with big hearts.

You probably know her from her Jersey Shore days. But despite being pretty much an open book, there are a couple of things about the reality TV star that you probably don’t know. As it turns out, Snooki was raised by Italian-American parents, but she was actually adopted when she was only . She said on a YouTube video, “I was adopted at six months from Santiago, Chile. And I was adopted by Helen and Andrew Polizzi. They flew all the way to Chile to pick me up and they said right when they saw me they said I was like, “Mama, Dada!” So it was meant to be, things just work out that way — it’s called fate. I was always meant to be with my adoptive parents.”

The hilariously funny comedian was born to interracial parents and ended up getting adopted by another interracial couple. Being mixed race is something that he has capitalized on in carving out his career. Not only that but meeting his biological mother also helped cement his faith in God.

Keegan told Chicago Now, “In 1996 I found my biological mother. I am adopted. Finding her was something that had always been in my mind. My parents always said, “That’s a possibility for you.” At age 25, I found her. That was one of the most unexpected and crucial and significant and foundational things that happened in my life.”

Known for his drive and passion for success, the avid entrepreneur was raised by his strict Calvinist adoptive parents. It’s hard to say how much of this drive comes from his upbringing, but watching his father Paul Jobs, who was a machinist, with old cars and electronics clearly had an effect on him. Steve told Walter Isaacson, “Most of the dads in the neighborhood did really neat stuff, like photovoltaics and batteries and radar. I grew up in awe of that stuff and I asked people about it.”

Marilyn’s mother Gladys didn’t know the identity of Marilyn’s father but she still gave birth to her baby. Later on, she placed her daughter into foster care where Marilyn moved from home to home for several years. Later in life, Gladys was diagnosed with schizophrenia and Marilyn became a ward of the state.

Nelson Mandela was born into a royal family of the Xhosa-speaking Thembu tribe in the South African village of Mvezo. But when Nelson was only nine years tragedy stroke. His father, Gadla Henry Mphakanyiswa, succumbed to lung disease and passed away in 1927. Nelson was raised by one of his tribe’s chiefs. He fondly remembers his father and believes he inherited his “proud rebelliousness” and “stubborn sense of fairness” that helped shape him into the leader that he became.

You may have guessed that Nicole wasn’t Lionel and Brenda Harvey-Richie’s biological daughter. But Nicole’s adoption story is beyond unique. The couple decided to step in and begin taking care of Nicole when friends of theirs weren’t able to provide for her. She lived with them for six years before the adoption was made formal. Lionel first laid eyes on Nicole when she was four years old at a Prince concert. “So I went backstage and I knew the mother and I knew the father and, of course, they were having difficulties with their relationship. I said, ‘While you are having the difficulty, the kid is sitting out here in limbo so I’ll tell you what I’ll do, just put the kid in my house until the tour is over with and then we will sort this out later,'” Lionel told Piers Morgan in 2015. Eventually, the couple adopted Nicole and fell in love with her.

Eric’s mother was pretty young when she gave birth to her baby. She was only 16, but that wasn’t the only difficulty she was facing at the time. Eric’s father was a Canadian soldier who was stationed in the United Kingdom during World War II. After the soldier was shifted off, Eric was raised by his grandparents. As a boy, he grew up thinking that his grandparents were his parents. And only later in life did he learn that the woman he thought was his sister was actually his mother.

In a tragic road accident, Bill’s father passed away just three months before the future president was born. His mother was left in a challenging situation and decided to pursue nursing shortly after giving birth to Bill. So she left her young son in the care of his grandparents. Now, the former president is a huge adoption advocate. He said, “We must work tirelessly to make sure that every boy and girl in America who is up for adoption has a family waiting to reach him or her. This is a season of miracles, and perhaps there is no greater miracle than finding a loving home for a child who needs one.”

John’s early life was pretty tumultuous, to say the least. His father was a merchant seaman, who was away at sea when his mother was giving birth to him. Even once he returned, John and his father didn’t have a close relationship. Later on, his parents decided to separate, and it was then when they decided to give John to his Aunt Mimi, who ended up raising him. His mother visited him often. A tragic car accident in 1958 was particularly traumatic for John who would grow up to form one of the most famous bands in history.