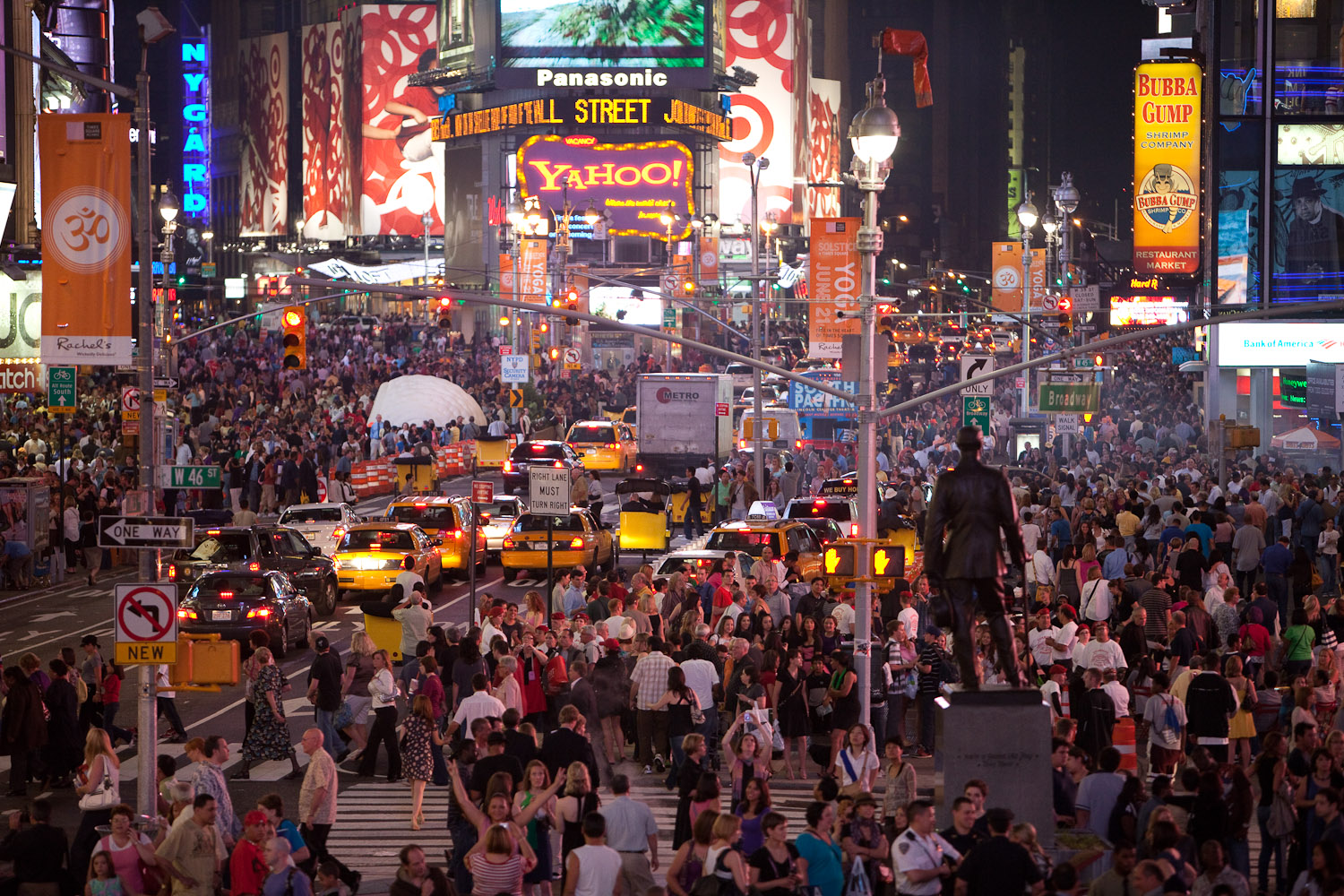 Sadly, we’ve all been there before. We see a colorful ad for a tourist attraction that looks downright amazing. We start saving pictures and doing a bit of research online. We save every single penny we can spare, every nickel, and every dime that comes our way. As the day gets closer, the anxiety of going somewhere fabulous tickles our tummies. The night before our trip, we get a mild case of insomnia. But it’s all good! We’re so full of adrenaline, we don’t mind lying awake in bed. But the second we arrive, the excitement quickly boils over, and we are sorely disappointed in the whole experience. As it turns out, you’re not the only one who felt a little scammed when they visited any of these 9 famous U.S. tourist attractions.

These seemingly-beautiful places are peppered throughout the United States. Whether we got tricked by Photoshop or someone’s overhyped travel stories, America’s hottest spots don’t always deliver the awe-inspiring once in a lifetime experiences people expect them to be. In fact, you may get tempted to change your plans after you read the disappointing truths of these famous U.S. spots.

Every parent’s dream is to take their kids to Disneyland. Perhaps, it’s every adult’s dream to interact with Gaston from “Beauty and the Beast,” or take a couple of pictures in front of “Sleeping Beauty’s” Magical Castle! But, taking a trip to Disneyland can be magically disappointing. Waiting for hours in long lines for a 3-minute ride, paying ridiculously high prices for food, games, and water, and trying to navigate through the claustrophobic masses of people is no tea party.

Who wouldn’t want to step foot in one of the tallest buildings in the entire world? The first roadblock is the prices to get there. But once you’re inside the building, there is a twisting maze of lines that could end up taking hours of your day. It is truly exhausting! Once you get to the top, there are very limited views of Central Park, or even the building itself, which makes us wonder why the heck people even paying for this?

Everyone wants to visit Hawaii even for just the sandy white beaches, delicious food, and friendly locals. But is the trip really worth it? One of Hawaii’s main attractions is the ominous beauty of Hawaii’s steam vents. But, when you get up close and personal…well, it’s not as ominous as it seems! It’s simply steam that unsuspectedly drifts out of holes that kind of look like old sewage drains.

Times Square is supposedly one of the most amazing experiences of all times, but is it really? If you’re a huge fan of looking at huge screens on buildings, staring at giant advertisements, and love walking through crowded streets, then this is perfect for you! But if you hate long lines, then you’re in for a rude awakening as there’s almost a line everywhere you step foot. As a matter of fact, stopping by Times Square can end up taking hours off your day.

Mount Rushmore has been talked about in history books and it’s one of the most amazing places to go, according to tourist sites. However intricate the carvings may be, you won’t be able to really look at them in great detail. The gigantic heads are a lot smaller than they appear, so if you’re dying to get a close up shot of Mount Rushmore, you might need to bring a drone with you!

Six Flags is touted as one of the best amusement parks in the U.S. aside from Disney. But, much like Disney World, Universal Studios, and pretty much any other tourist attraction in the U.S., Six flags is full of crowds, long lines, exhaustion, and disappointment. But the biggest disappointment of them all is the steel accelerator roller coaster, “Kingda Ka.” The infamous ride is frequently closed with technical difficulties.

What happens in Vegas stays in Vegas, right?! Well, that’s only if it actually happens. Most people expect to get a selfie next to the infamous Las Vegas welcome sign. But, that may not happen because the lines are way too long, the sun is ridiculously hot, and there is no shade where you can hide for a few moments.

The Fountain of Youth

Named after the 16th-century explorer, Ponce de Leon’s Fountain of Youth in St. Augustine, Florida, gives people a sense of magic, wonder, and angelic features. Unfortunately, the fountain of youth looks more like a dried up well or a medieval toilet rather than a fountain of eternal youth.