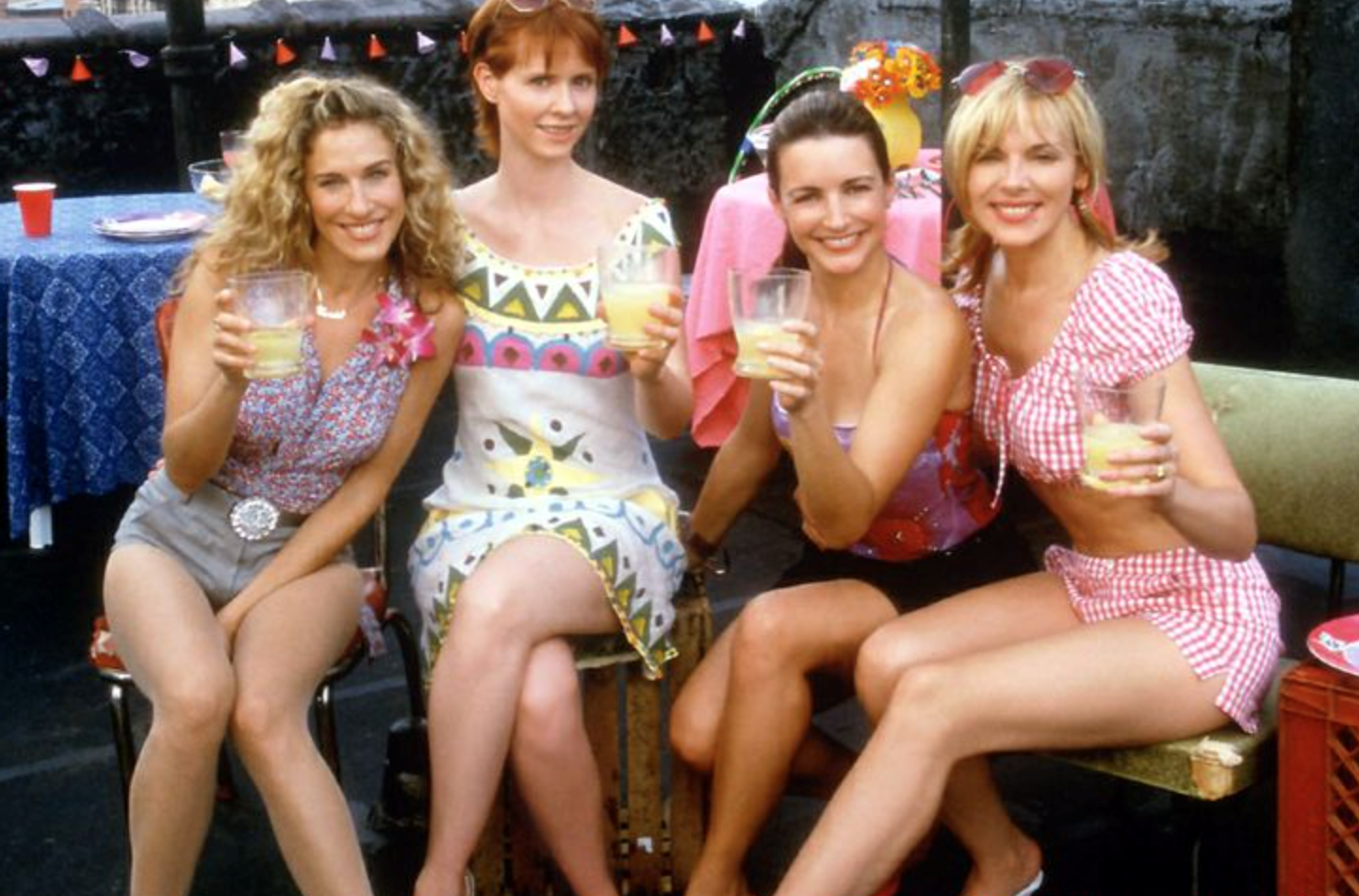 The endearing actors of Sex And The City surely left a mark in the world of sitcoms after starring in one of the most controversial and successful HBO series. Read to find out what they’ve been doing since the show ended. Spoiler alert: it’s been REALLY fun!

HBO aired Sex And The City in 1998 and, seriously, the rest is history! This show was groundbreaking in terms of an all female cast, its free representation of sexuality and a legacy that spawned two films and all of its characters into stardom. Plus, fans can’t help but giggle every time you see someone wear a devilish pair of Manolo Blahnik’s that remind you of Carrie.

Parker’s role as the sex columnist Carrie Bradshaw took audiences into a wild ride of relationships, dating, sex and taboos and she did it all in the name of love. How can we forget her puns and sweet naivete? The lead role suited Parker perfectly and granted her a golden ticket to Hollywood.

Parker went on to star in a number of successful films, including those belonging to the Sex And The City franchise that grossed millions worldwide. She’s been married to actor Matthew Broderick since 1997 and, apart from being a huge fashion icon (duh!), she has returned to her HBO home with the hit dark comedy “Divorce.”

The force of nature that was Samantha Jones won the heart of millions of fans who saw themselves represented on sassy, sexual Samantha. Cattrall represented the wild, free and independent woman perfectly. Her notoriously large sex appetite tore down barriers that people had about sex and dating.
[nextpage]

After the hit show, Cattrall was featured as a voice actor in The Simpsons and appeared in the films Ice Princess and The Ghost Writer. She’s currently starring the Canadian black comedy series Sensitive Skin.

The cynical lawyer who always had commitment issues was embodied by the versatile Cynthia Nixon. How can we forget Cynthia’s and Steve relationship? Their ups and downs were crucial to the show. 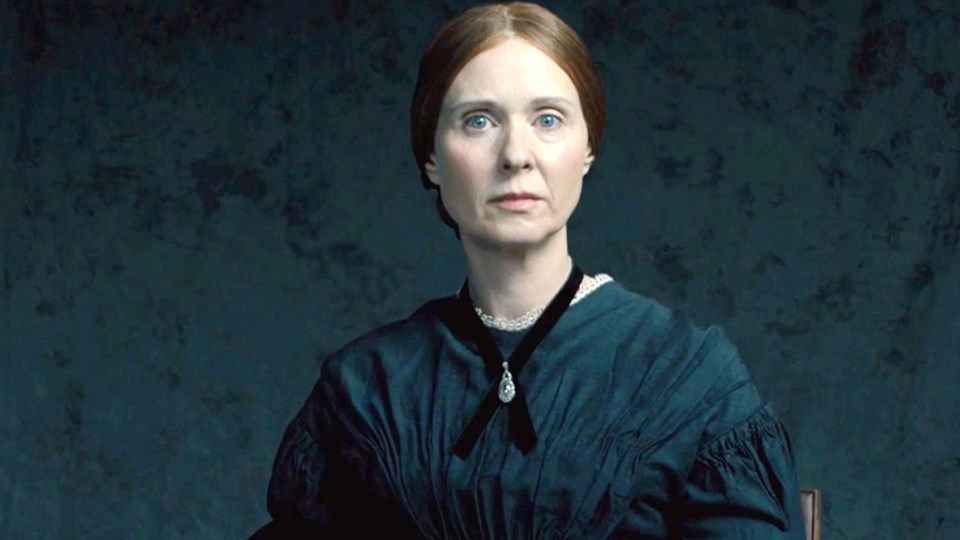 Cynthia has won a prestigious Tony Award for her performance in the play Rabbit Hole and hasn’t stopped acting and making guest appearances in hit shows such as House. In 2016 she played the poet Emily Dickinson in the movie A Quiet Passion, and she rocked the house again.

The ultra conservative and hopelessly romantic Charlotte warmed the hearts of fans every week with her white-picket-fence hopes and dreams. Kristin Davis gave life to this sweet-natured woman that brought some values and traditions to a carefree group of women.
[nextpage] 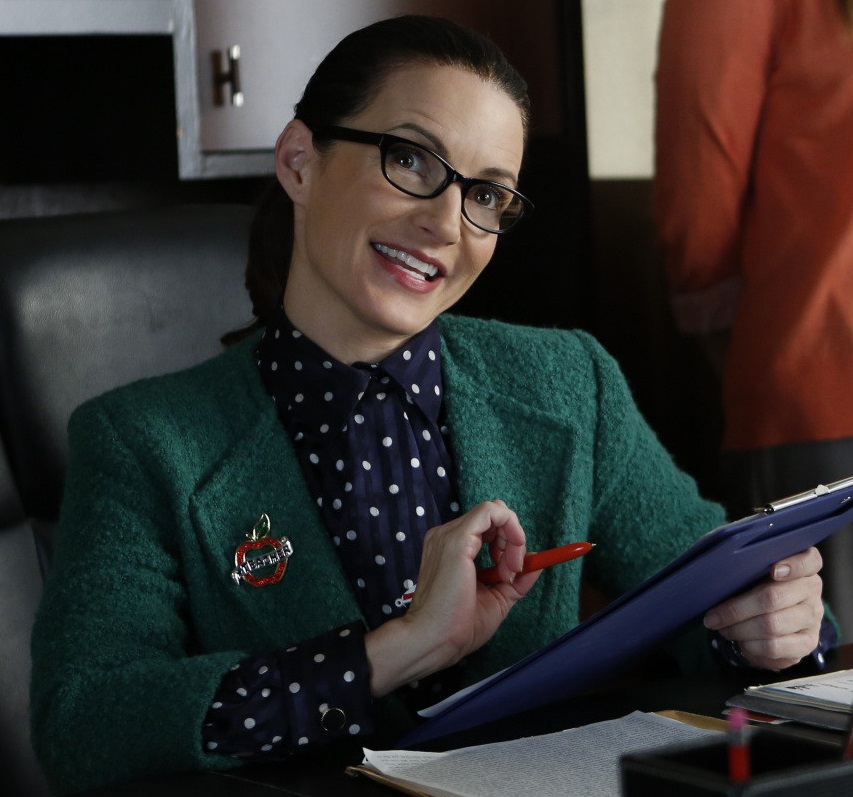 Post Sex And The City Davis was seen in the ensemble cast of the comedy Couples Retreat and is now scheduled to appear in a main role in the TV series Bad Teacher. She’s still scrumptious and has done dozens of cameos on different TV shows, just like “The Soup.”

Oh, Mr. Big! If there is a character that surpasses the actor then look no further. The former Law and Order star played the love interest of Bradshaw and he did it in such a way that he has become a household name. Even pulling a “Mr. Big” now refers to being hot and cold with a person you’re interested, but some immature reason, you just keep leaving and reappearing in their lives.

After the show, he reprised his role in Law and Order and went on to star in moderately successful films such as The Glass House and The Perfect Man. He was also on the hit film Cast Away, and he’s still just as beloved by adoring fans.

Steve was that immature guy that we all loved to see on the show. And we also wanted him to grow up and have the perfect happy ending with Miranda!
[nextpage]

He surely had a thing for TV because he appeared on a string of TV shows that included The 4400, Without A Trace, Ghost Whisperer and CSI. He is currently part of the cast of Chicago Fire.

Aidan was that down-to-earth guy we would have loved to see Carrie end up with if only there wasn’t a Mr. Big. The camera loved Corbett and we loved seeing him in action.

He starred in the box office hit My Big Fat Greek Wedding and had a recurring role in Parenthood. He is now set to star in an upcoming NCIS spin-off series.