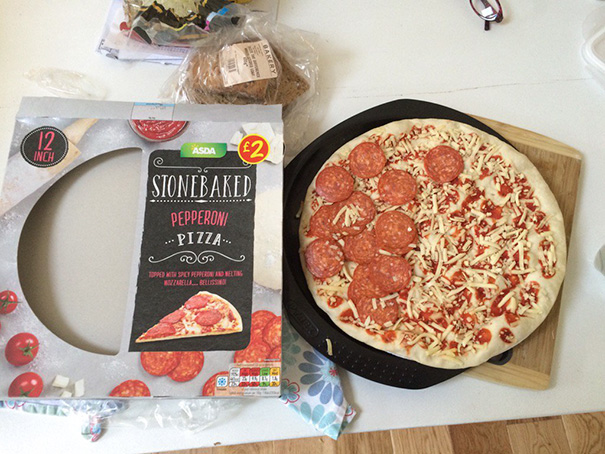 Getting the wrong sauce at the drive through or the wrong topping on a pizza is bad enough, but these foods missed the mark completely! These disappointing and downright confusing fails will have you putting down the phone, and picking up the oven gloves instead! 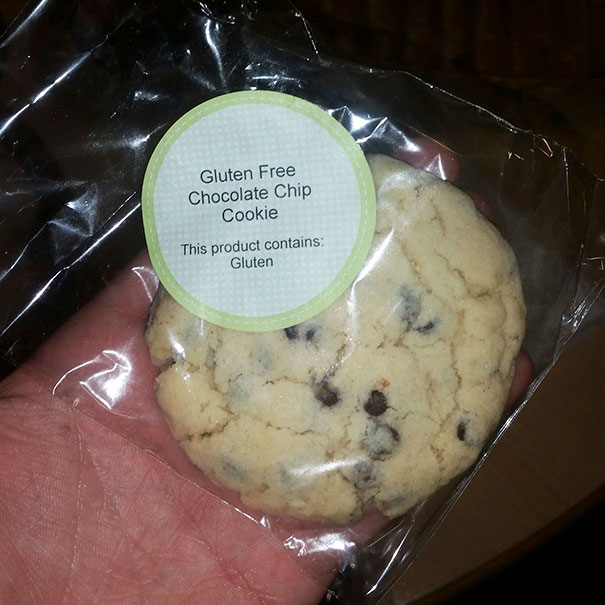 If someone offers you a gluten free cookie, there’s just one thing it really can’t include. However, this magic dessert can do two things at once, as it’s both gluten free and full of the stuff! 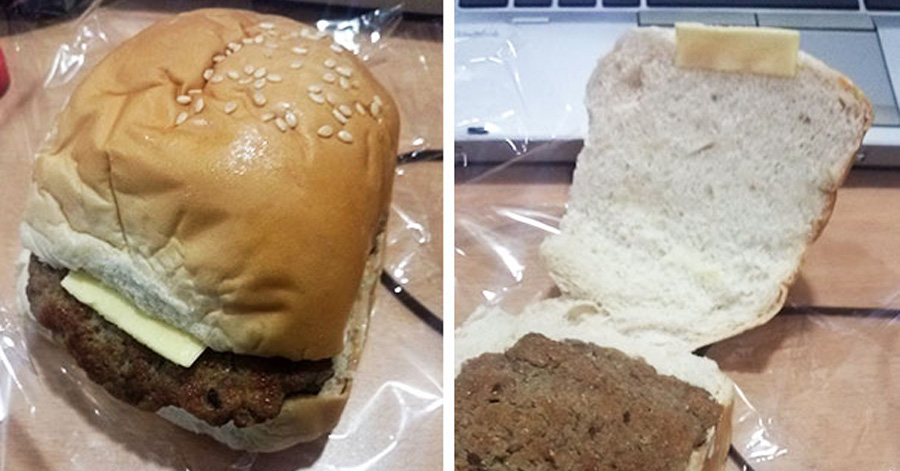 Ordering take-out can either be the best part of your day, or the absolute worst. This guy was promised a delicious cheeseburger, but what he actually got was a huge disappointment. 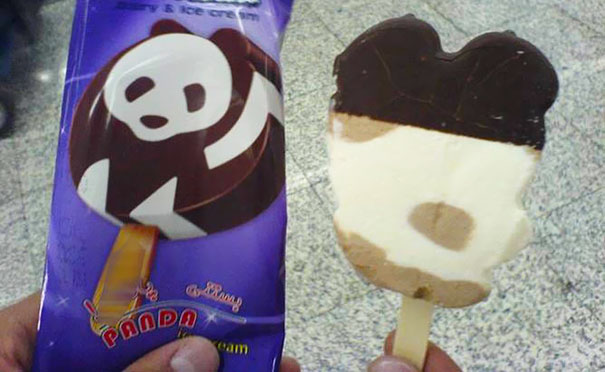 No food looks exactly it does on the packet, but this isn’t even close. This ice-cream is supposed to look like an adorable panda, but it’s closer to a faceless Mickey Mouse!

Don’t you hate it when you’re just trying to celebrate Santa… and the Easter Bunny shows up? Clearly this company got their moulds mixed up, and it’s left a lot of children very confused on Christmas Day!
[nextpage] 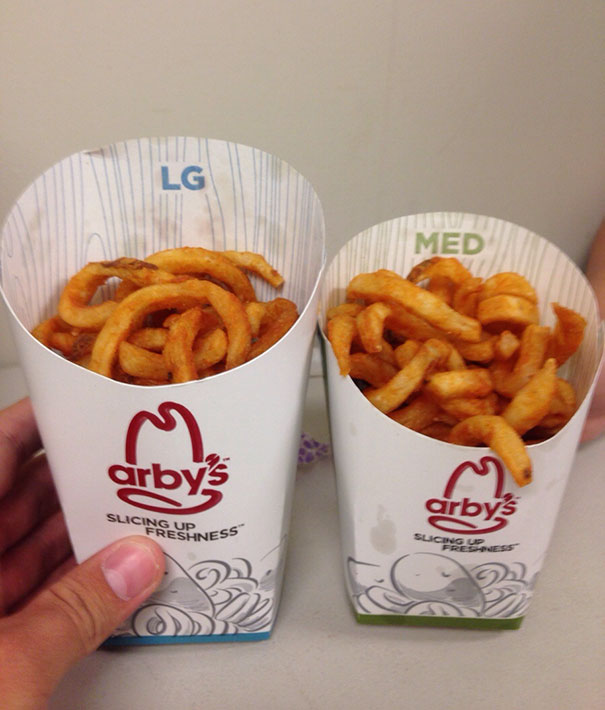 Next time you treat yourself to a large portion of fries, make sure you closely. You might not be getting your money’s worth, and no-one wants to pay extra for empty space! 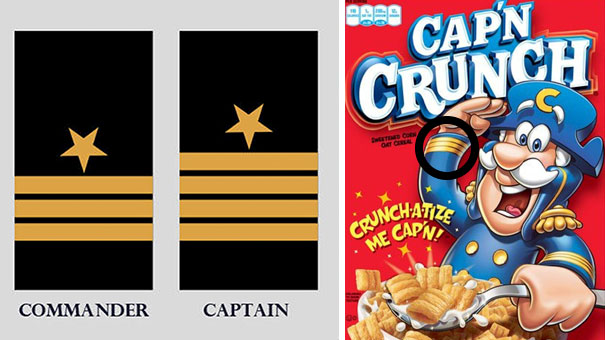 You probably grew up with him, but your favorite cereal mascot has been lying to you for years! According to the stripes on his jacket, he’s actually a commander, and not a captain at all! 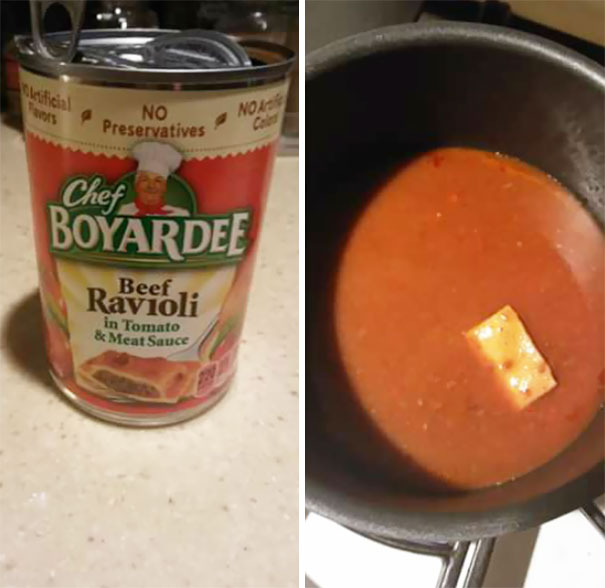 “Ravioli” can mean a whole bunch of pasta, but it can also mean just one. This can isn’t technically incorrect, but it is a huge disappointment! 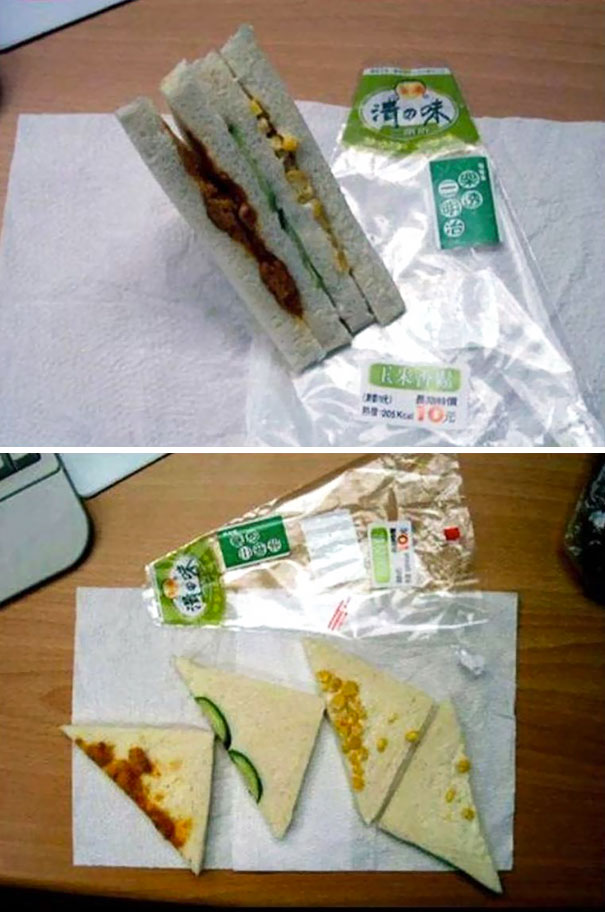 It’s called a “filling” for a reason, and these tragic sandwiches barely even count. However, if bread with just a quarter-slice of cucumber is your thing, tuck right in!
[nextpage]

Lying on food packaging is nothing new, but when the packaging is see-through it’s a lot harder to get away with. This “seedless” watermelon is anything but, and they’re not even trying to hide it! 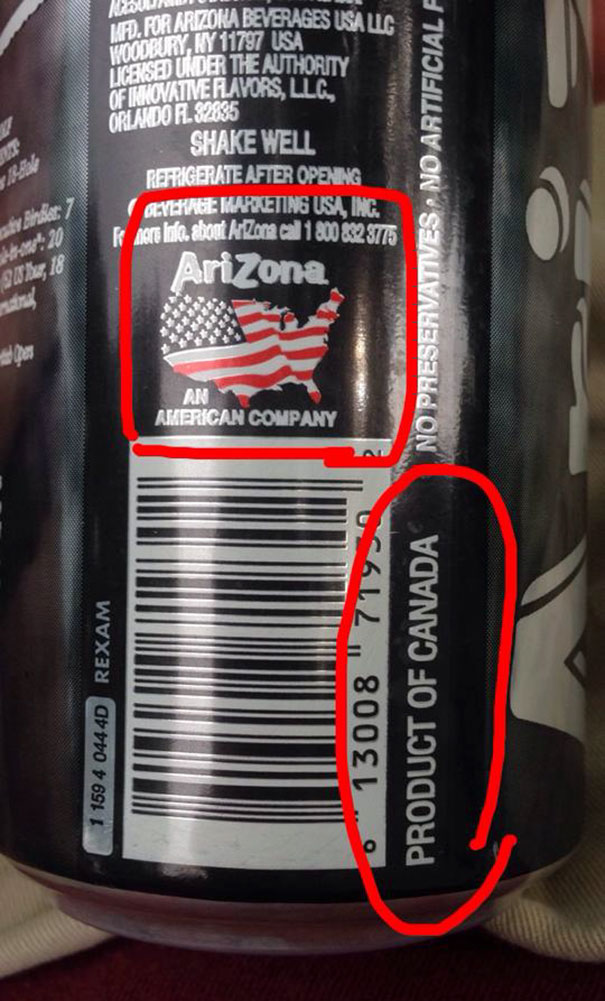 Arizona Tea is about as all-American as it gets, and they advertise that right on the side of every drink. However, it’s apparently coming from way across the border in Canada, so what’s up with that?

This pizza promised to be pepperoni, but it looks like it just can’t make up its mind! On the plus side, if you are friends with a vegetarian and can’t decide what to eat, this is perfect! 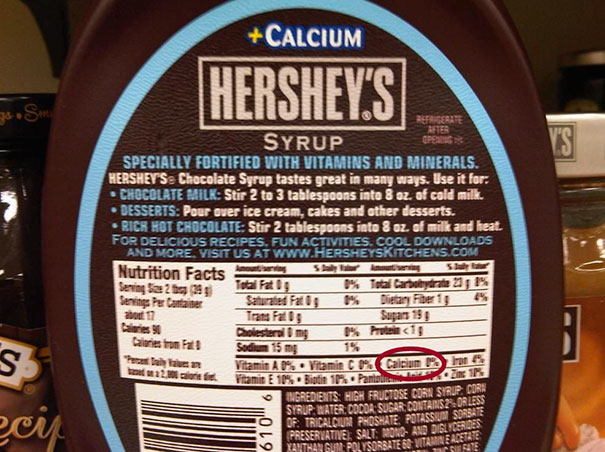 Let’s be real, no-one is buying Hershey’s Syrup for the health benefits, but that doesn’t mean they can make promises they can’t keep. This chocolate sauce claims to be +calcium, but it must have got up and walked away!
[nextpage]

When Life Gives You Lemons… 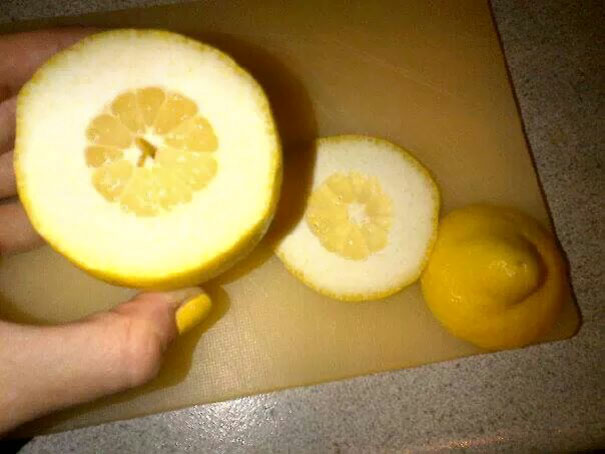 This fruit looks pretty normal on the outside, but once you cut into it it’s a whole other story. The fruit is 80% peel, talk about a sour surprise!

The packet says Broccoli Cuts, but there must have been some budget cuts too! If the kids didn’t want to eat their vegetables before, they’re definitely not going to want to now!

Out Of This World… Kind Of 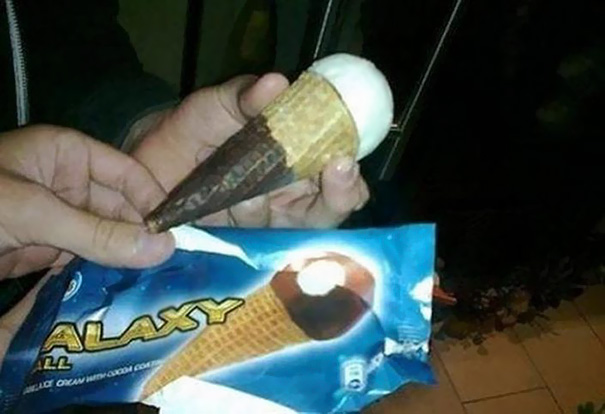 It’s one thing to mess up a design, but it’s much harder to get the ingredients in completely the wrong place. This ice-cream must have been made by aliens, how else could they get the chocolate from the top to the bottom?