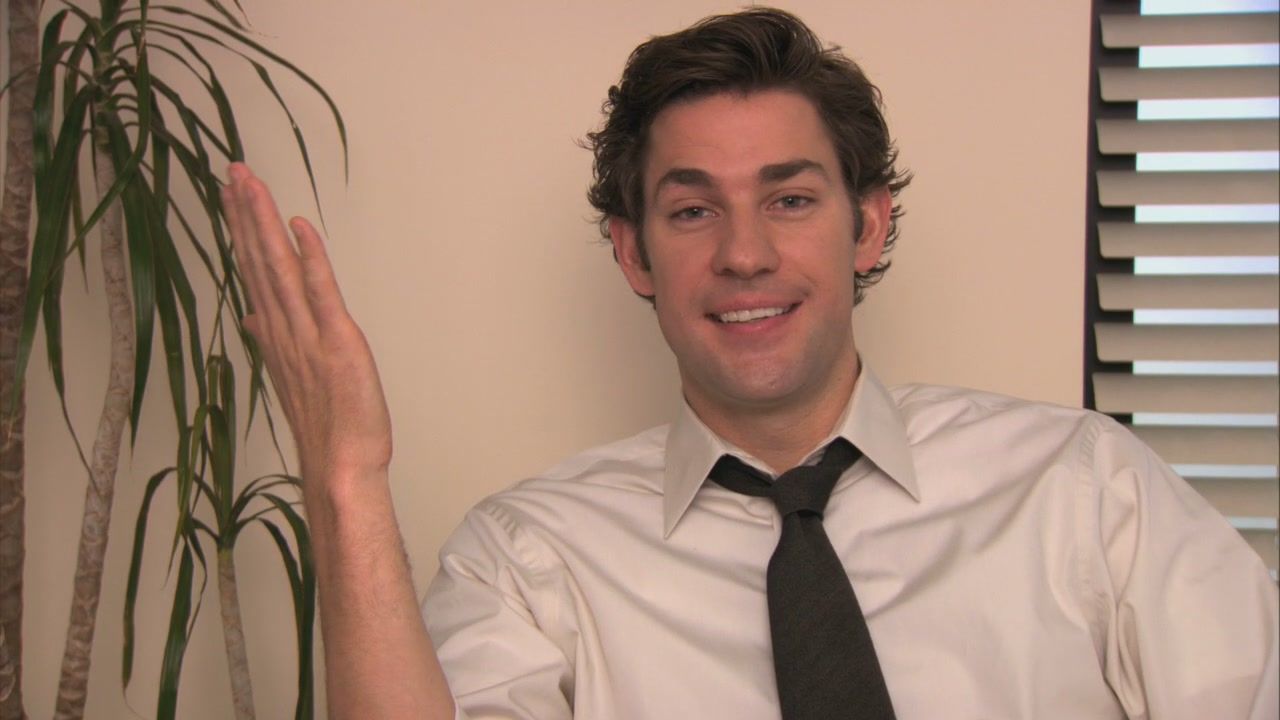 Everyone has been given a lame excuse at least once in their life. But they were so far-fetched that you couldn’t help but roll your eyes. We all know that people would go to any lengths to try to get out of doing something. And more often than not, they come up with the silliest excuses ever. Your dog ate your homework. You’ve got a fake doctor’s appointment. There’s a zombie apocalypse outside. We’ve heard it all before!
But you know what’s worse than a lie? Realizing you’ve accused an innocent person of lying when they were telling the truth. Just ask these folks on Reddit who asked the community if they’d ever been told a completely bonkers excuse that later turned out to be true. Some of these were so convoluted, you can’t blame them for not believing them right away. Now grab some popcorn!

Okay, now see? This is why some people are glued to their phones 24/7. Many men and women spend every waking moment seemingly consumed by their cell phones. But if this mom would’ve kept it on her, she probably would’ve dug herself out of that hole all on her own. Still, this is one of the scariest things that can happen to a mom!

That peacock totally had Alexandria1994’s back. If it hadn’t crossed paths with her boss’ car, she would’ve been fired the next day. Guaranteed.

Apparently, this type of thing happens all the time. But no one’s going to believe there’s a sting operation or a SWAT team working outside your door unless you make the 5 o’ clock news.

#4. Trapped On The Other Side

See? This is why you always tell people where you’re going at all times. Well, that and making sure the door behind you at least has a doorknob!

#5. Nothing Seemed To Work

Well, short of asking the government to lend you one of their helicopters, these poor folks tried everything they could think of to get to work. Well, not everything. They could’ve tried…you know, walking!

Travel insurance should definitely cover your expenses if you’re in a situation like this Reddit was stuck in. Fortunately, if you’re in an area where people are forbidden from getting into, (and everyone else is trying to leave!) then you’re bound to find a ton of spare rooms at a very fair price. Just saying!

“My cat ate my homework” is sort of like an upgraded version of the oldest excuse in the history of excuses. But what happens when it’s 100% legit and your cat was just channeling his inner dog?

They say there are two types of people in the world. Those who are always on time, and those who just can’t help being late. But this goes to show that there’s another type out there too: those who get there on time but to a completely different address. Ouch.

#9. Sure, Buddy. There’s No Doorknob On Your Door.

This worker’s excuse was so bizarre, their boss couldn’t help but ask for a pic to prove they weren’t lying. Who could blame them? Plastic doorknobs break all the time, but you’d never expect yours would break at the exact same moment you’re about to step out of the house and head to work. Well, at least this person ended up having a day off!

This one’s probably the craziest excuse we’ve heard before. In a matter of seconds, this story went from “oooh nooo” to “awww how cute”. Can you imagine being this guy’s next door neighbor? They probably haven’t been out in the backyard in ages.