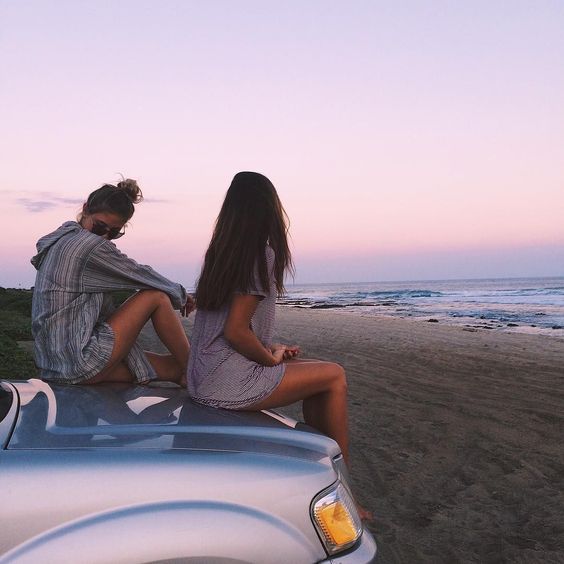 They say we’re only supposed to lose about a pound or two a week. But some people have found ways to lose more than that a little faster. So Reddit user, ReelAwesome asked other folks who lost weight what surprised them the most after a dramatic weight loss, and the responses were pretty unexpected… to say the least.

He Could Feel His Vertebrae

Reddit user WellAckshully lost some weight, and in the process, he got rid of a comfy backside cushion which was covering his vertebrae. He shared, “When sitting in hard chairs or benches, I could feel my vertebrae touching whatever I was sitting on. Was very weird to get used to.”

Redditor Starglitter wasn’t exactly what you’d call plus size, but when she lost the extra pounds, she discovered something extra special about her face. “I wasn’t obese but I lost 30 lbs (from 150 to 120) and holy hell I have cheekbones,” she explained.

Reddit user Toyslinger wasn’t feeling very comfortable in their own skin after the people around them changed, particularly the kids who noticed a big change. He posted, “My kids wouldn’t cuddle with me because I wasn’t “soft” anymore.” Can you imagine?

Reddit user Acute_winnipegosis couldn’t get people to make eye contact with her to save her life. But after the weight loss, people made her paranoid. “After losing weight, it took me a while to stop being paranoid about whether I had something stuck to my face.”

You Get More Respect

Reddit user MordinSalarian discovered that people all around them seemed to change their attitude after losing so much weight. What surprised this Redditor the most was, “how different people treat you when you are in shape vs fat.” They continued, “you get treated with a lot more respect from men and women. It was weird to get used to.”

He Saves Tons On Toilet Paper

Reddit user Somgr81 can afford to buy whatever he wants now that he’s saving so much money on toilet paper. But he couldn’t have done that if he hadn’t dieted first. “Going from eating greasy fast food to mostly fruits and vegetables means that you don’t use half a roll of toilet paper when taking a dump.”

Reddit user Vacawonder experienced a huge improvement in her quality of life. Not only did her knees stop hurting, but she felt better emotionally. “I could actually get up from sitting on the floor without rolling on my side and I could just stand, depression went away, anxiety went away, social phobias went away.”

Reddit user SeattleTrashPanda lost 85 pounds but gained a huge craving for something they never imagined they would before. “I desperately NEED water and now I’m one of those people that constantly needs to have a water bottle on me.”

He Can’t Hold His Liquor

Reddit user Colonel_Gipper found that he could really hold his liquor back when he was a little heavier. But since he slimmed down, he discovered there was a downside to losing weight. “I went from 230 to 175. Alcohol hits me way quicker nowadays.”

He Gets Cold Now

Reddit user TonyDanzer didn’t realize all that extra weight offered layers of insulation. But when he lost all those pounds, he felt like a popsicle, but not because he was skinnier. “I need a long sleeve, underneath a sweater, underneath my big coat before I even feel a little warm.”