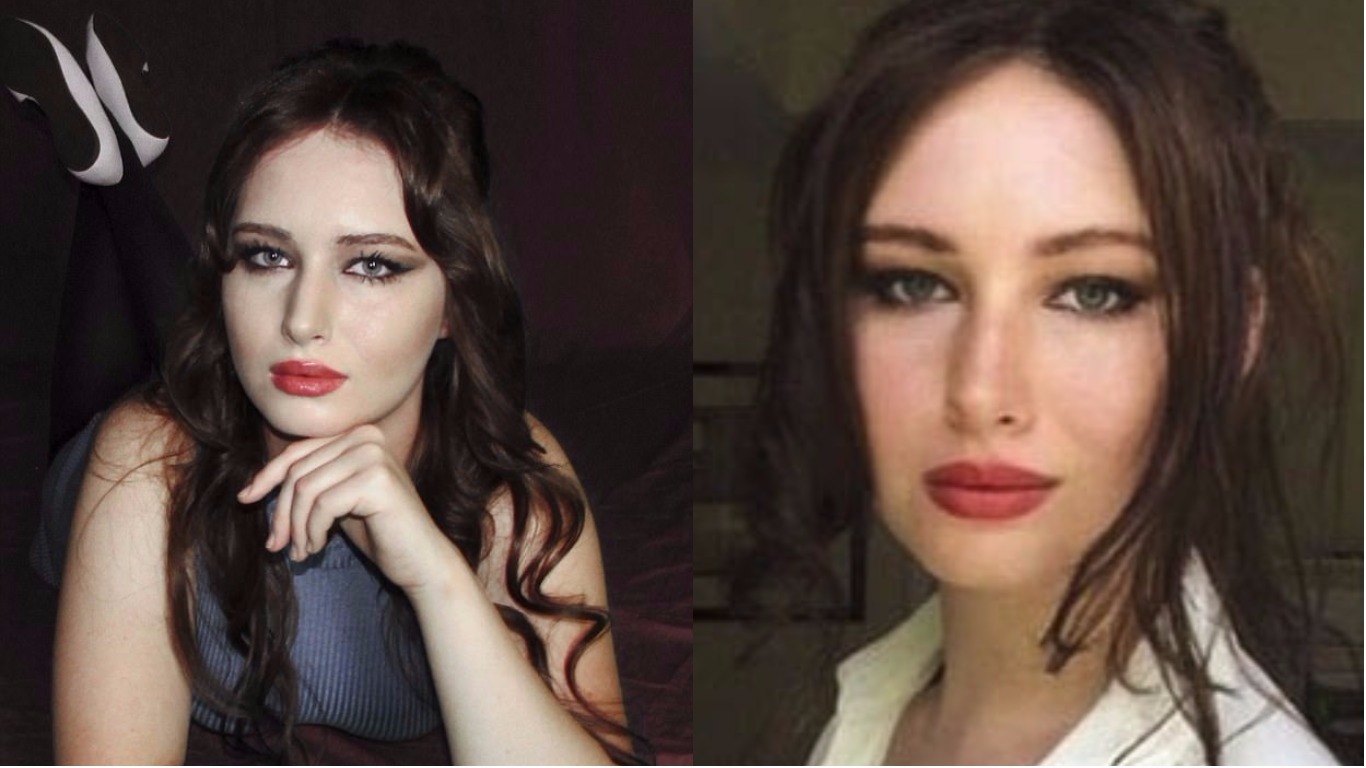 Like we have a lot of doppelgangers for every other existing celebrity, Jennifer Lawrence has one too. A model from Florida revealed that a lot of strangers come up to her and ask her for autographs. Alexia Maier, 17 years old teenager model from Ponte Vedra, Florida thought people were just fooling her until she began to receive dozens of comments when out and about and even on social media.
She says, “I think one of my favorite examples is when a woman said ‘Jennifer, I’m your biggest fan!”

Meet Alexia Maier, 17, who revealed that she is constantly confused for actress Jennifer Lawrence.

Alexia has left a lot of strangers confused and refusing to accept that she is not Jennifer Lawrence.

Look at the similarities here in the picture. What do you think?

Alexia has been approached for autographs from a lot of people.

She says, “I told a stranger, ‘I’m not Jennifer!’ but the woman immediately said, ‘are you sure?’ I’ll never forget her reaction.”

Alexia is a model and for the past few years, she has received a lot of popularity because of her uncanny resemblance.

Alexia says she is not a fan of J- Law.

She added, “I know this is not the answer people are expecting from me, but I am not a fan. “Even so, I can acknowledge that Jennifer has definitely impacted my life in strange ways.”