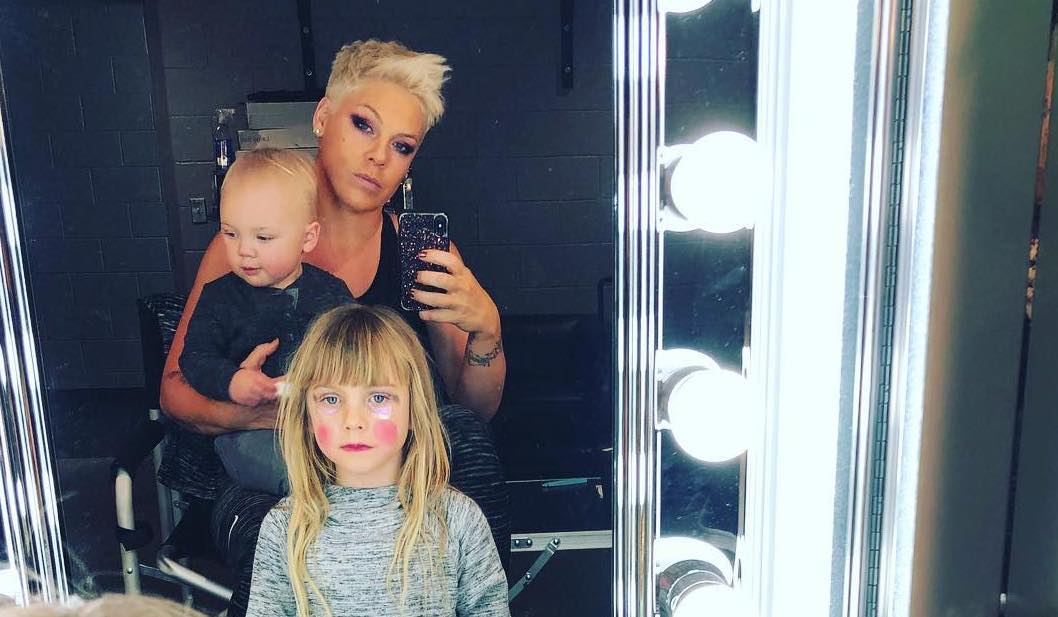 Being a mom is one of the most fulfilling jobs in the world. It’s truly full of wonder and fun. But it’s also full of “what in the hell?” kind of moments! Every mom has an embarrassing confession when it comes to their kids, and celebrities are no different. These celebrity mommies shared the joys of motherhood and all the hilarity that goes with it. Check out these relatable confessions from these superstar moms. We’re sure you’ll totally relate!

If you don’t know who Heidi Pratt is, then you either live under a rock or you were born before MTV released the iconic TV classic, “The Hills”. This mommy claims she had a really tough time restricting herself from drinking alcohol during her pregnancy. She admitted in an interview that she was dying for a glass of wine after the birth of her baby. All her sacrifices have clearly paid off, as Heidi couldn’t be happier to be little Gunner’s mom.

Most people absolutely hate spiders! But Olivia Wilde is not most people. She confessed she is more than happy to sing the itsy-bitsy spider song with her little girl. In fact, Olivia didn’t mind to see her Hollywood lifestyle do a complete 180 when she got pregnant with her child. She’s very much in love with this whole parenting thing!

Known for her extensive Disney career, (and starring on the show, “Younger”) Hilary Duff recalls the time a trip to Bloomingdales almost resulted in a hefty bill. Duff confessed that she was shocked at her son Luca’s lack of manners around some pretty fragile items in the ornament section. Clearly, shopping is not one of Luca’s favorite activities.

Most moms cry on their kids’ first day of school when they have to drop them off and say goodbye. Not Anna Faris. The “Mom” star confessed that she actually didn’t share a single tear. She said in an interview with US magazine that she just wanted to drop her son Jack off and move on with her day. Sometimes you just got stuff to do and the kids slow ya down! Tuck and roll, Jack! Tuck and roll!

Getting around with a little one is never easy. But for Serena Williams, figuring out the stroller was a whole different thing. Williams admitted in a Twitter rant that the stroller was just too much for her to handle. She’s great on the tennis court but strollers isn’t something this incredible athlete will dominate anytime soon. Guess she may need to hire outside help! Sometimes two hands just don’t cut it!

Known for her amazing song-writing skills, powerful voice, and self-confessed potty mouth, it’s no surprise that her daughter is just as sassy as Pink. Well, it’s still a bit shocking when your kiddo comes out with a doozy at school. During an appearance on Ellen, Pink recalled the time she got a call from her daughter’s school to let her know that she had let a bad word fly. Clearly, this is something she picked up at home. Luckily, Pink couldn’t help but laugh and called her daughter her “adorable little sailor.”

Showers are life! Well, not if you’re Tyra Banks. The supermodel is so devoted to her baby that she confessed she sometimes forgets to shower. Thankfully, her boyfriend at the time, Erik Asla was there to help out. But we can’t help but wonder if she still feels “fierce” without a shower. Meh, she probably does. Look at her!

“Special time” between Kristen Bell and her husband is a very important aspect of their relationship. Of course, it gets kind of tricky when the kids come knocking on your door. The “Good Place” supermom confessed that her kids love to interrupt her and husband Dax Shepard’s “adult time”. Wonder if the kids don’t want any more additions to the family? Sadly for them, we doubt they’ll have a say in the matter!